August Liberty Society and Some EPP Tips for Pemberley

Today I’m talking about EPP – my Pemberley EPP to be precise.

And if you’re still clueless, EPP is the acronym for ‘english paper piecing’, and Pemberley is the block of the month quilt project from Ava&Neve and Duckadilly that I was just beginning in last month’s post.

So where to begin?

I was super nervous to be starting this quilt. I mean all I’d ever EPP’d before were hexies and clamshells, and really not a whole lot of them either.

This looks like some seriously complicated shapes going together here, and I just wasn’t sure that I’d be able to do it well. But I’d had a quite a long time to think about it before I actually began, and it turns out, that was probably a good thing.

Like most daunting things in life, you don’t accomplish it all in one go, it takes small steps, but before you know it, you’ve made a whole block!

So I’ll share a bit of my own method of how I’m joining these shapes together.

I like to join the points of two shapes at the beginning and end with a ‘knicker knot’, rather than just stitching from one end of the seam to the other.

I find I tend to push one shape along further than the other one as I stitch, and end up with the two end points not meeting. I’ll also be battling to hold them level the whole time, and if I pre-join the final points, it works as an anchor and eliminates this problem for me.

This method is also great if you’re joining fussy cuts, and need to align the two images/patterns exactly.

I’ll actually put a stitch from one piece directly through to the point I need to join on the other piece, as this helps greatly to avoid disappointment at the end when they don’t match up properly.

I don’t always follow the plan in the pattern, but try and work out the least acute angles possible, as the less sharp the angle, the easier the joining becomes.

The nice part about this kind of piecing, is that it really doesn’t matter which order the pieces are assembled in. It’s just a big jigsaw puzzle, and any piece can be first or last.

But I like to plan the easiest route to the destination, because well, I want to enjoy the journey.

Being a repeating hexagon shape for each block is perfect, because you’re going to be sewing the same pieces together again and again.

But because this is handsewing, you do need to be mindful of the strain you’re putting on your hands and arms, as this can be significant over time.

So before starting I plan how to assemble the block in smaller parts, so that I’m actually holding the whole block for the shortest amount of time possible. I do suffer from pain in my lower arms and hands, and although the weight is not great, it adds up.

Not holding it all at once has helped me stitch for longer periods before I get tired.

So Mrs Bennet was my first block, and she looks completely regal in her Liberty and stripes.

Jane was my second block, and I loved the ‘Tea for Two’ Liberty prints I used here in dark and light pink, which perfectly echo the traditional Victorian ladies era.

Pyegreave was my third block, and I had the best time with the fussy cut centre with this one. Each one becomes my new favourite!

And if you’ve been following me on Instagram, you might have seen which one I’ve made a start on next ;).

This month’s Liberty Society is another stunning selection. If you’ve ever dreamed of owning starting your own Liberty stash, than a monthly subscription from the lovely girls at Ava&Neve is the most affordable way to start.

Imagine getting these beauties in your mailbox!

You’ll receive ten beautiful prints each month, which is plenty of fabric to under all kinds of projects, both large and small! 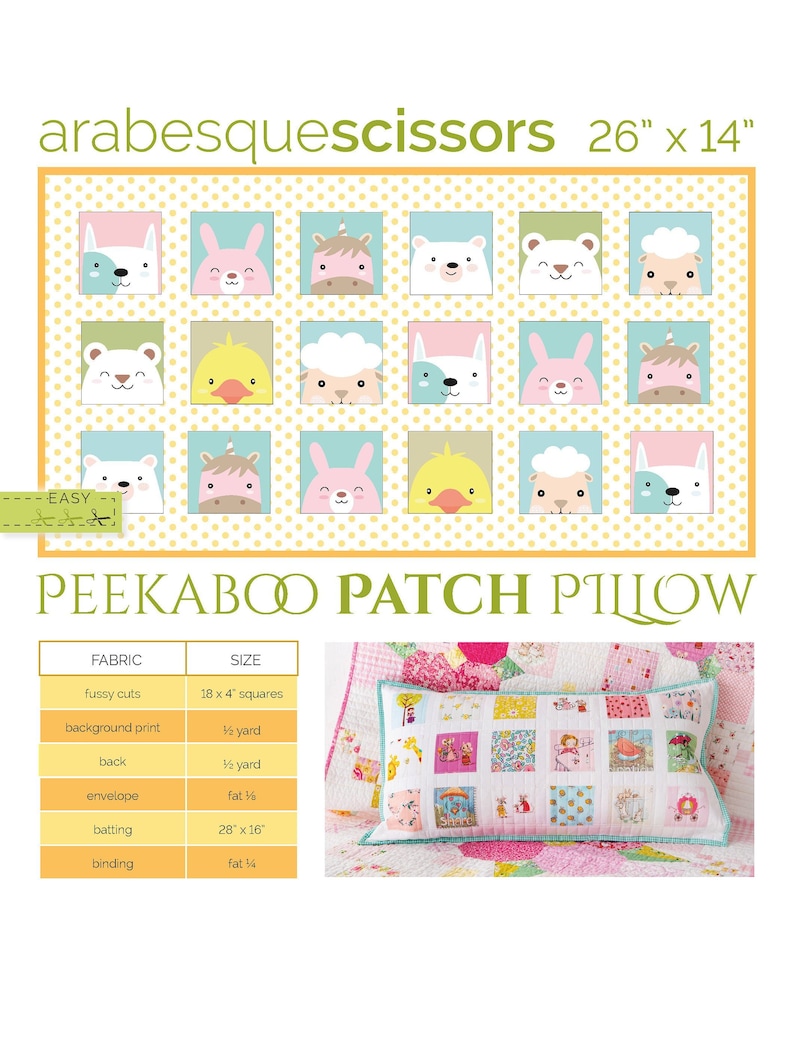 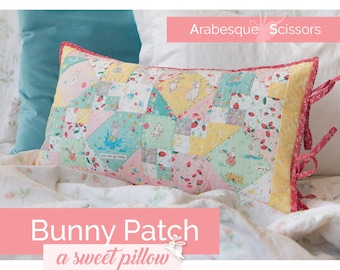 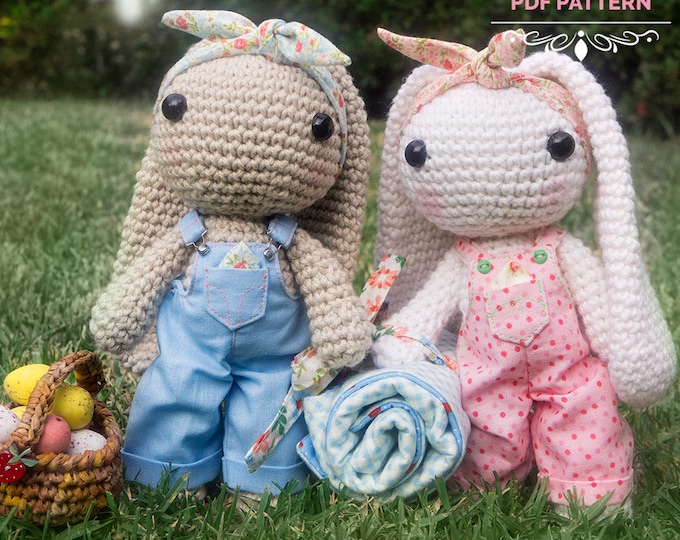 Dress Wynne Bunny for a picnic

Make your very own Wynne bunny